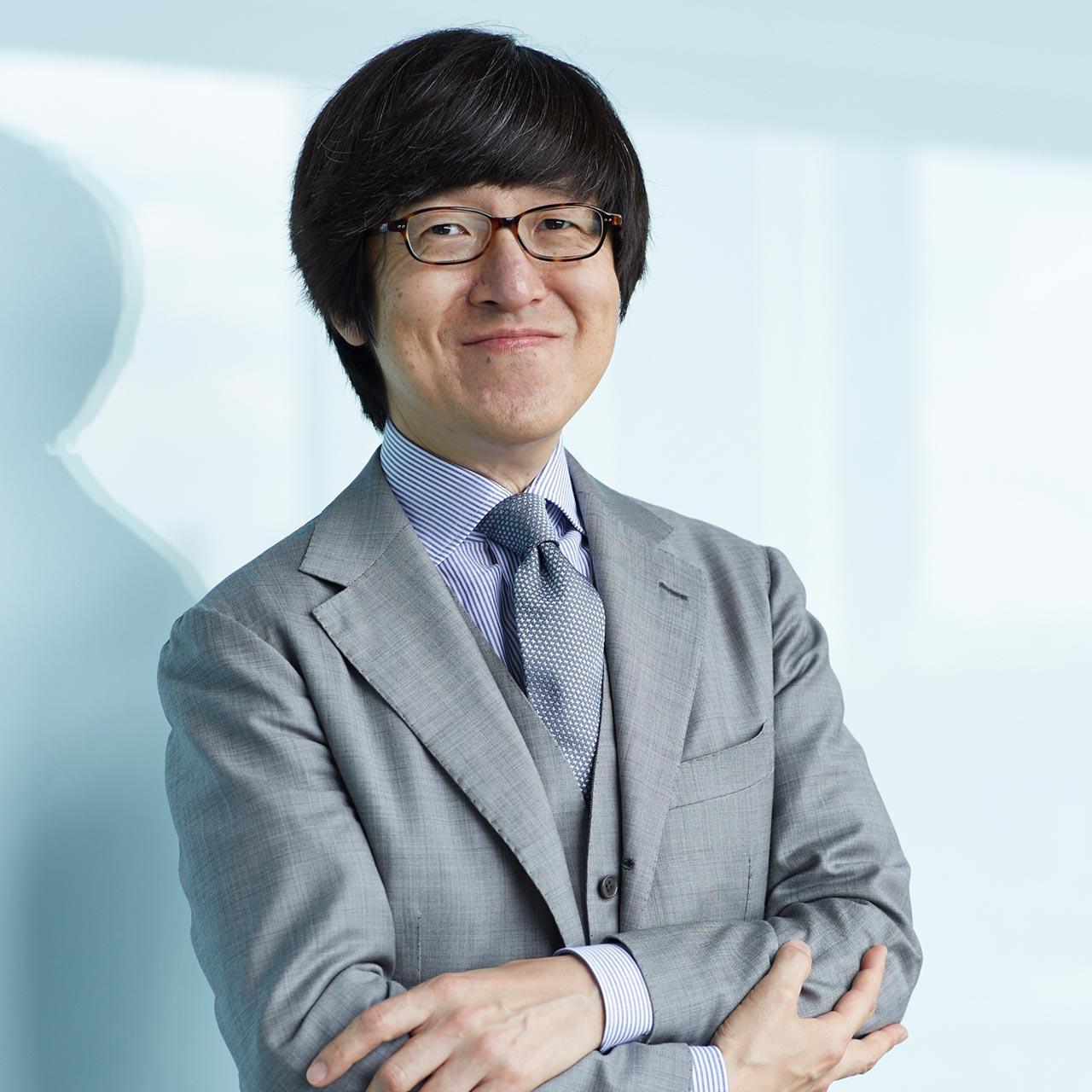 Hiroaki Otani joined Nikken in 1986, specializing in architectural design. He has produced numerous works reflecting intimate knowledge of Japanese culture, as exemplified by Layer House, which won the AIJ Prizes. Recently Mr Otani has designed numerous projects reflecting local cultural aspects, not only in Japan but in other countries. Projects on whose design he has worked include The Ritz-Carlton Kyoto; the Imperial Household Agency, Office of the Shosoin Treasure House; the Museum of Art, Ehime; Keyence Corporation Head Office and Laboratory; Vietnam's National Museum of History; and an expansion in capacity for the Hajj at the Great Mosque of Mecca in Saudi Arabia. Mr. Otani's portfolio includes architectural designs in a wide range of fields, in Japan and around the world, including cultural facilities, commercial facilities, hotels and educational facilities. He has participated in numerous competitions in which Nikken Sekkei has earned distinction. He is a registered first-class architect, a member of JIA (the Japan Institute of Architects), registered architect, AIJ (the Architectural Institute of Japan) member and visiting professor at Kobe University.