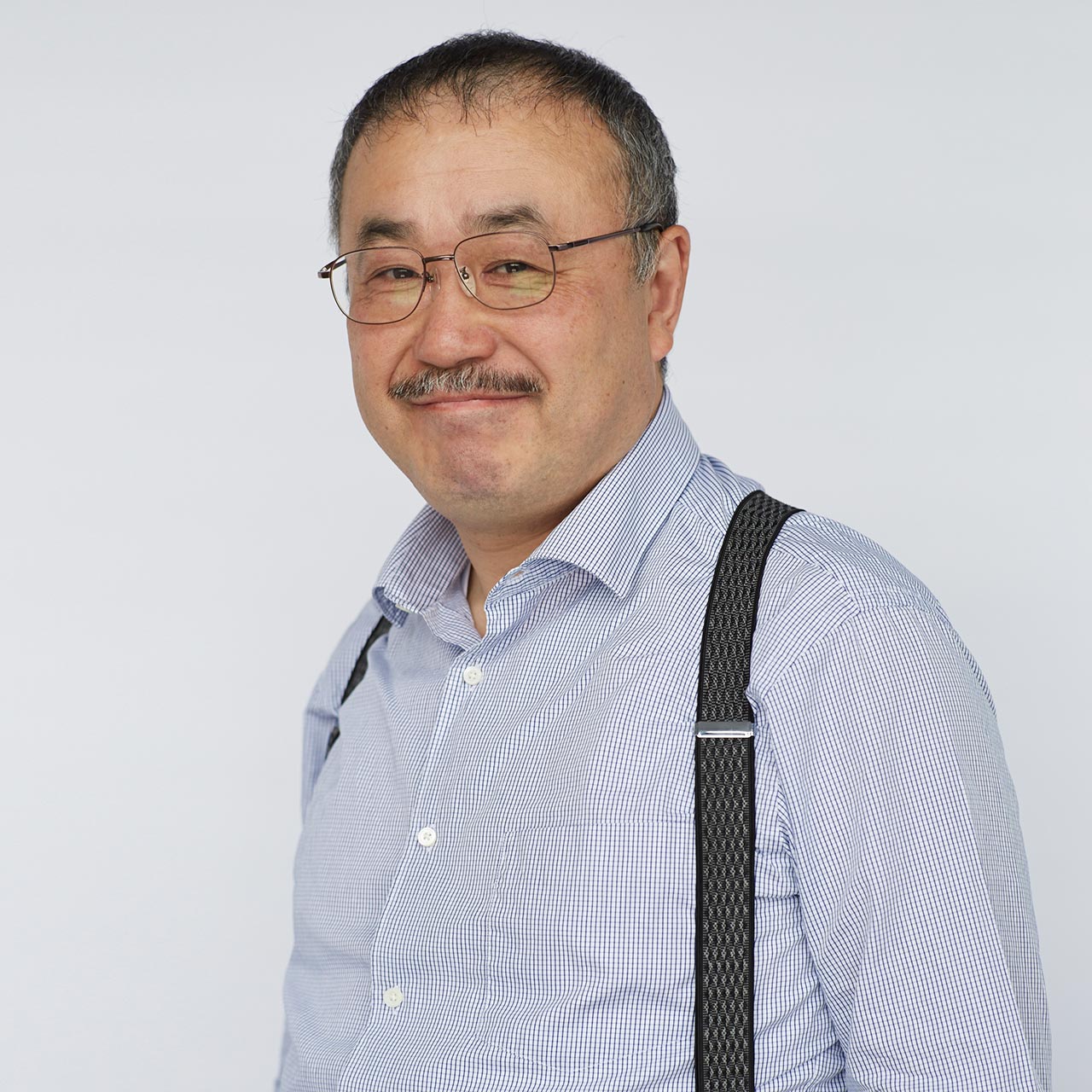 Member of the Board
Audit & Supervisory Committee Member

Joined Nikken Sekkei in 1980 after completing his master’s degree at Hokkaido University. Since then, has been in charge of projects involving regional development, urban planning, and urban design, including that conducted overseas. From 2006, he was president of Hokkaido Nikken Sekkei for eight years, Mr. Kanno served as representative of Nikken Sekkei's Corporate Group (Management Planning) from 2014 until 2019, when he assumed his current post. His major projects include the Taito City Urban Planning Master Plan and the Osaki Station West Exit Area Urban Renaissance Special District, both of which are the first in Tokyo, and was also involved in the Hokkaido University Architecture/City Studio, which received the Sustainable Architecture Award from the Japan Institute of Architects, as well as the Wakkanai Station Area City Redevelopment Project (KITAcolor), which received the Planning and Design Award from the City Planning Institute of Japan.