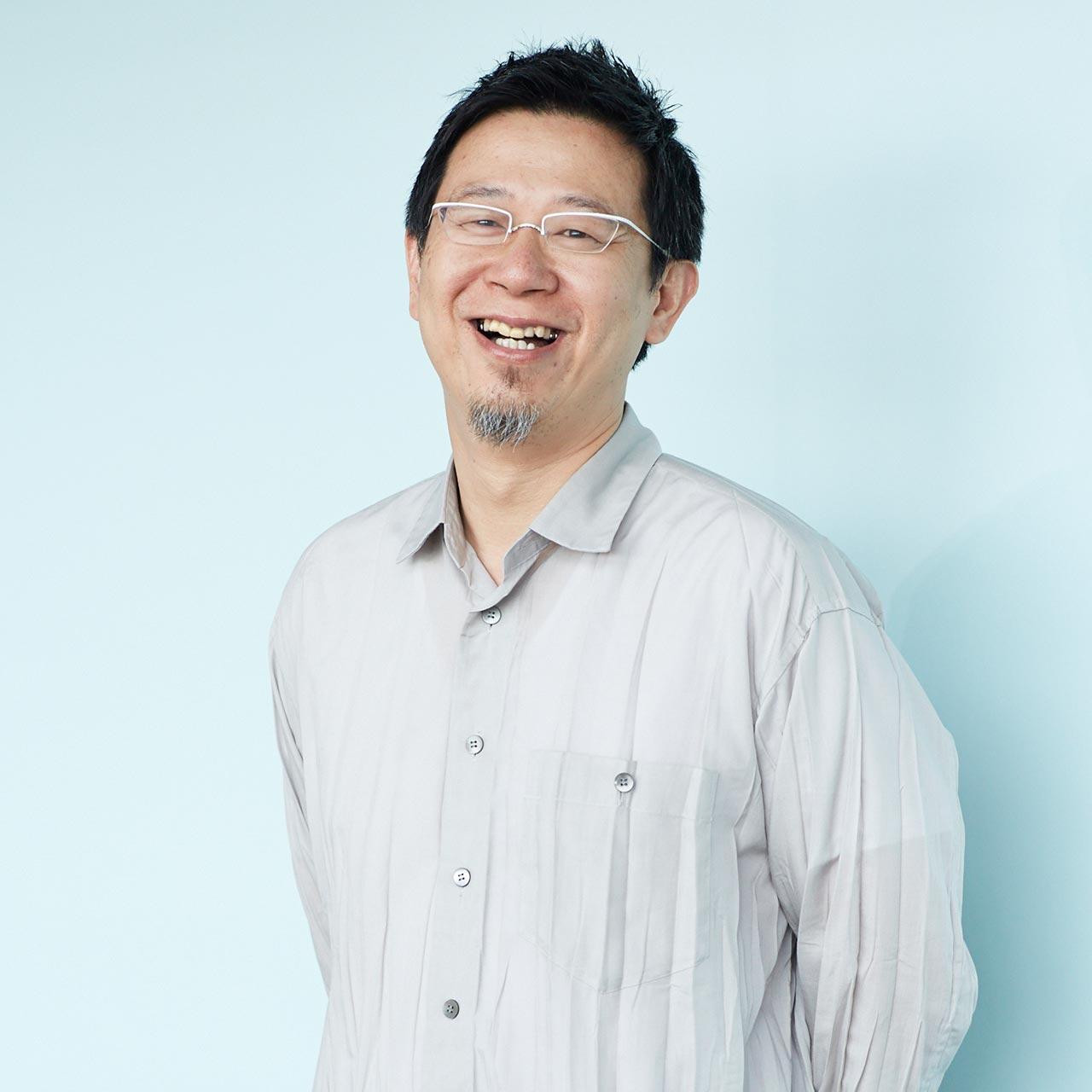 As CEO of Nikken's Shanghai office, Lu Zhong Xiao divides his time between China and Japan. He has won a number of awards, such as the WAF and MIPIM Asia awards, for projects in China, including the Bank of China Shanghai Building (2000), the Shanghai Citigroup Tower (2005) and Shanghai Greenland Being Funny (2015). Recently he has led a number of TOD projects, focusing on integrated station development projects in both Japan and China. Mr. Lu is a part-time lecturer at Tokyo Polytechnic University, a first-class architect and member of AIJ. Among his publications, Mr. Lu is co-author of Developing Station and City as One: The Allure of TOD46 (in Japanese).

Urban Lifestyles Changing from the Station