Unlike with the usual design procedure, two-dimensional plans, such as floor plans and elevation diagrams, can be drafted automatically through extraction from one 3D model. Moreover, the use of additional information makes it possible to automatically generate tables of areas, tables of finishes, door and window schedules, and the like. Because these elements correlate with each other, if a floor plan or door and window schedule is corrected, the 3D model will be revised immediately. At the same time, highly consistent design can be achieved because all revisions will be reflected in all of the plans automatically generated from the model. In general, BIM refers to the state of having one complete model by rendering not only architectural drawings but also structures and facilities in 3D and adding and integrating information on components and equipment. With buildings becoming more complex, bringing a design together so that accuracy and quality are high may be considered the trump card for design methods utilizing IT.
Because BIM has 3D shape data, it becomes easy to draw perspectives and run computer simulations during the design process. This, in turn, facilitates excellent communication with clients and creates a design environment that makes it very easy to predict the internal environments of the buildings designed. If the correct cost information for each component is added, the moment the design of the 3D model is completed, it will be possible to generate a highly accurate estimate (known as 5D in the world of BIM). Thus, interest in BIM is increasing from a cost management perspective as well.
Not limited to design, BIM can also be considered to serve as a highly consistent, comprehensive plan during construction. It shortens the time for producing working drawings and runs construction simulations using 3D models (known as 4D in the world of BIM). Expectations are high that it will contribute substantially to labor savings and high performance in construction. 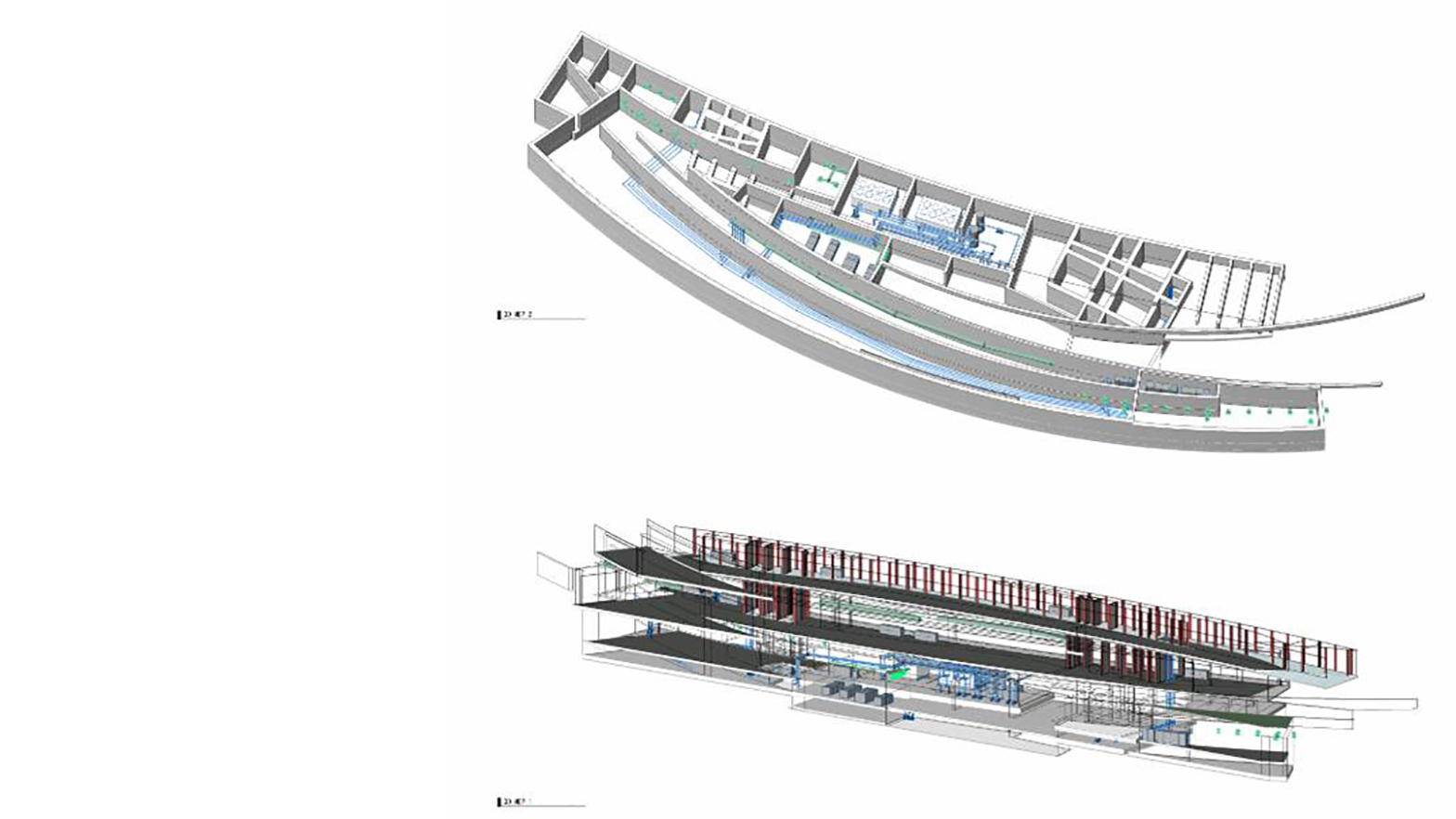 A model of the Hoki Museum, made with BIM 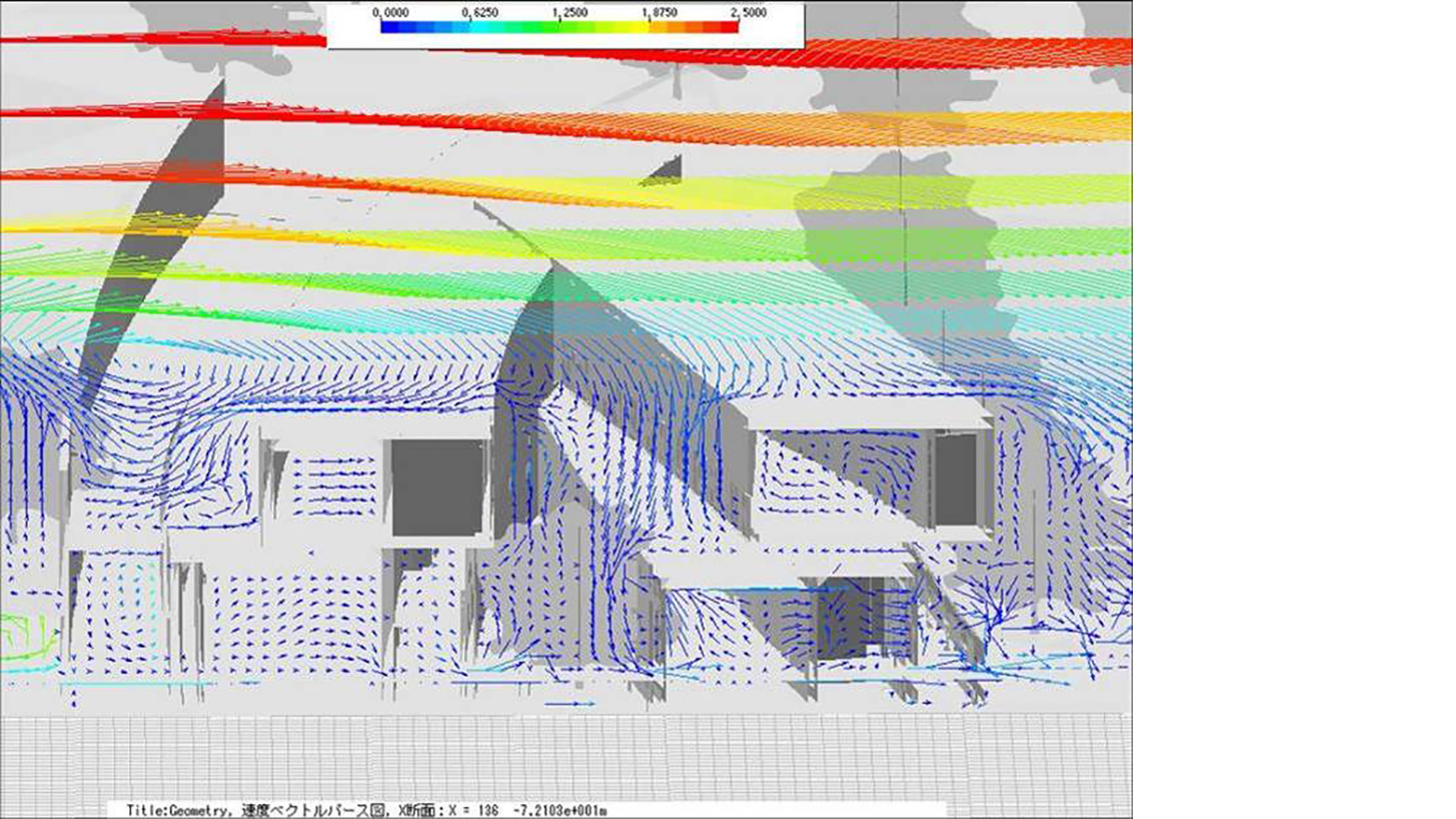 Additionally, directions are being sought for using BIM to make building charts;  the completion drawings to date would be replaced with BIM and additional information provided in the form of records of upgrades and maintenance. By organizing completion drawings in the form of BIM and providing charts and by facilitating efficiency in conducting routine inspections, repairs, and other forms of maintenance, it is expected that BIM will provide high-precision support for the entire lifecycle of buildings.